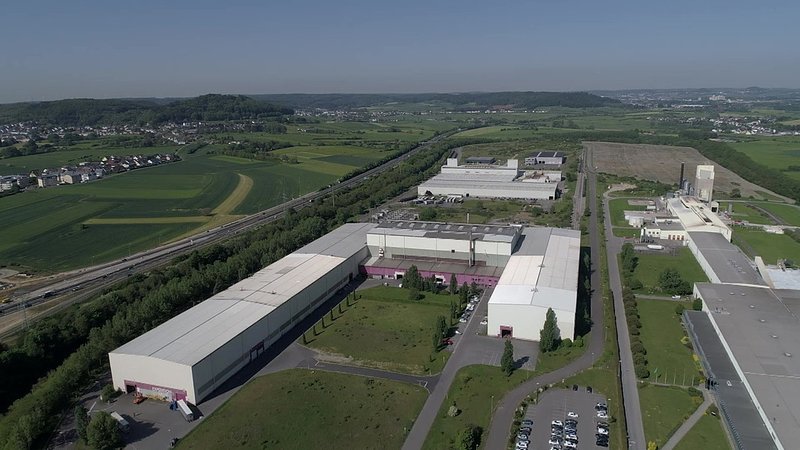 Following EU approval today for Liberty to acquire seven major European steel plants from ArcelorMittal, the GFG Alliance has announced its intention to integrate most of its Liberty steel, engineering and mining businesses into a single global entity, spanning assets across the UK, Europe and Australia.
The consolidated business will include all of the UK steel and engineering assets, the integrated Australian Liberty primary steelworks in Whyalla, a number of high-quality Australian iron ore and metallurgical coal mines, and, once completed, the seven European steel plants being acquired from ArcelorMittal. This merged new group would exclude GFG's recycling and building products businesses in Australia and the USA.

Currently these businesses exist separately within the GFG Alliance but, with a steelmaking target of 20 Mtpa, the planned merger and integration will catapult Liberty into the world's top 10 steel producers outside China, creating multiple competitive advantages.

Today's announcements mark a significant step in Liberty's evolution. Executive Chairman of the GFG Alliance, Sanjeev Gupta, said: "We are delighted that the EU has validated Liberty as a suitable buyer for these European steel assets. This will make us the third largest steel producer in Europe. We are an ambitious and aspirational group and we keep breaking boundaries. The bringing together of our international integrated steel assets is part of our deliberate, strategic and sustainable expansion.

"We look forward to leveraging Liberty steel and mining's integrated supply chain to create further value. The business will combine Liberty's integrated steelworks in Whyalla and its ambitious Australian iron ore and coking coal mining businesses, with Liberty House Group assets in the UK and the planned acquisition of the ArcelorMittal European manufacturing facilities.

"This combination will form a global champion, with fully integrated capabilities, shipping iron ore and coking coal and semi-finished product from Australia to its manufacturing plants and mills globally with the target of becoming one of the largest and most competitive fully integrated steel and mining producers in the world, from raw materials to high value finished goods."

Liberty's global manufacturing capacity includes a strong position in the UK as a steel producer and an engineering components supplier to the automotive, aviation, defence and renewable energy sectors. Liberty Primary Steel in Australia is a leading producer of rail and structural steel for the growing infrastructure and building industries. In December 2018, the business announced visionary plans to build a state-of-the-art Next Gen manufacturing facility in South Australia with capacity of over 10 Mtpa. In addition, the proposed European acquisition from ArcelorMittal will boost Liberty's production capacity across a full range of flat and long products, setting the Liberty steel and mining group up for rapid growth.

As part of the strategic alignment of the international assets, and in order to optimise its significant power purchase, GFG Alliance has completed the first phase in rearranging its energy procurement strategy and associated funding. Accordingly, GFG Alliance has procured the refinancing of approximately one third of its long-term power purchase obligations in the UK and will arrange refinancing of the remainder in or before the third quarter of the calendar year.