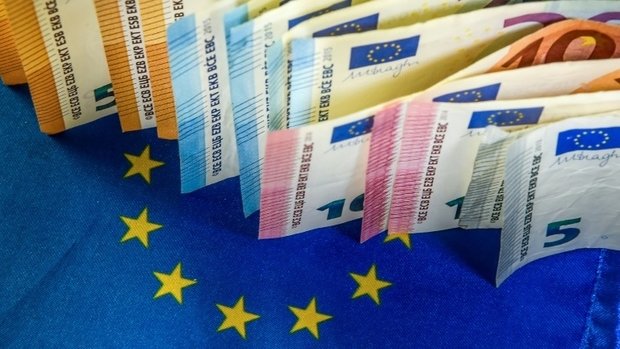 Transparency International EU (TI EU), the Brussels office of the global movement against corruption, has called on Member States to redouble their efforts to find a way forward on the issue of corporate tax transparency, following the latest failure by Member States to reach an agreement on proposed EU legislation.

In a deeply disappointing move, Member States once again blocked legislation on tax transparency (so-called public country by country reporting) in the EU Council this morning. [1] This comes as a huge blow after no progress had been made on the file for over 18 months.

"It's an outrage that Member States have once again put the interests of big business above those of citizens." Said Elena Gaita, Senior Policy Officer at Transparency International. "Everywhere across the EU we see that the public is unhappy about multinationals, like Starbucks and Amazon, hiding the tax that they pay in countries they operate in. National governments have effectively just denied people access to this information."

The proposed legislation would have meant that multinational corporations would have to publicly disclose how much tax they pay in each country of operation, as well as key financial data. The extractive and banking sectors have been subject to these requirements since 2013. [2]

The Finnish EU Council Presidency had brought the file back to the forefront in recent months and today was the first time it has been discussed at a political, rather than technical, level. It is now unclear what will happen with the file, although Transparency International believes it to be a vital piece of legislation to end corporate secrecy and aggressive tax planning.

"We are grateful that the Finnish Presidency of the EU has taken tax transparency so seriously during their mandate. Transparency International EU now calls upon the upcoming Croatian and German Presidencies to make corporate accountability a priority." continued Ms Gaita.