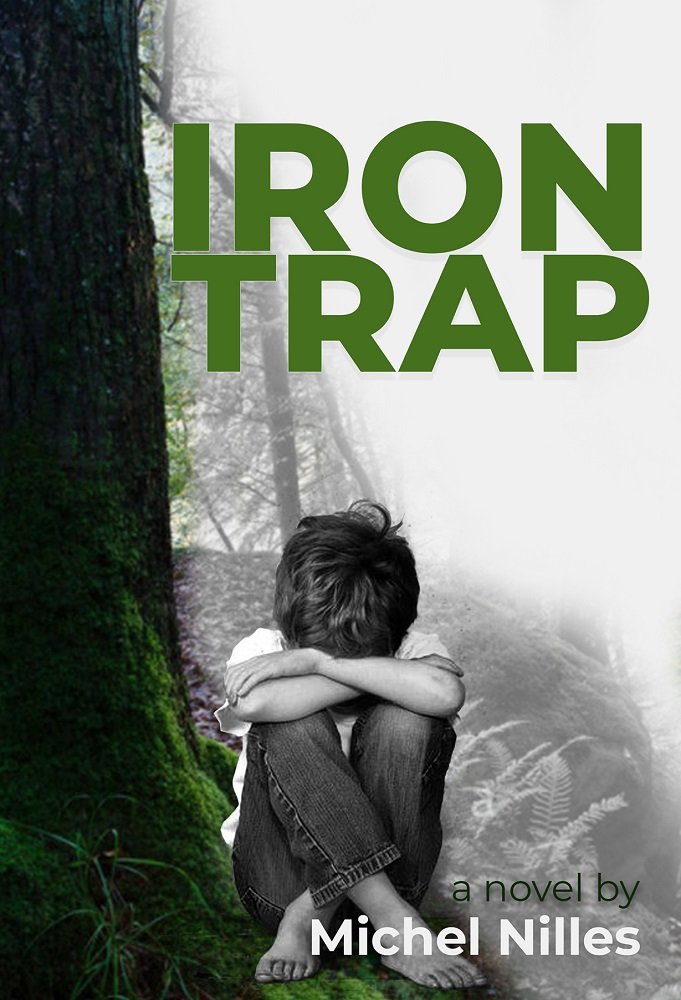 Iron Trap: A Tale of Abuse in Luxembourg

“Hunger, dehydration, and heat led Mike’s sister to start crying as their ordeal hit the hour mark. Mike did his best to keep his sister calm, trying everything he could think of to take their mind off the heat and thirst … Yet in time, he ran out of things to say, and the air became harder to breathe in.”Set in the towns of Rodange and Steinfort, Luxembourg during the 1970s and 80s, “Iron Trap: A Tale of Abuse in Luxembourg” is an autobiographical novel, recounting stories of abuse, family intrigue, and moral conflict in the life of young Mike.Irreverent, straight-to-the-point, and fearless, “Iron Trap” aims to put you in the shoes of a young boy torn between two families, trying his best to survive.

Author Michel Nilles is self-employed, but his first published work is entirely personal. Dedicated to his early years, Michel’s first novel “Iron Trap: A Tale of Abuse in Luxembourg” fictionalizes the abuse he faced during his childhood in the villages of Rodange and Steinfort, Luxembourg.

Set in the 1970s and 80s, “Iron Trap” follows a young boy as he’s split between two vastly different households after a messy divorce. It explores child abuse and trauma, and the hereditary nature of violence. Can he break away from generations of anger and pain, or is he doomed to repeat the past? Iron Trap is available on Amazon and other select retailers.

Available digitally and as paperback