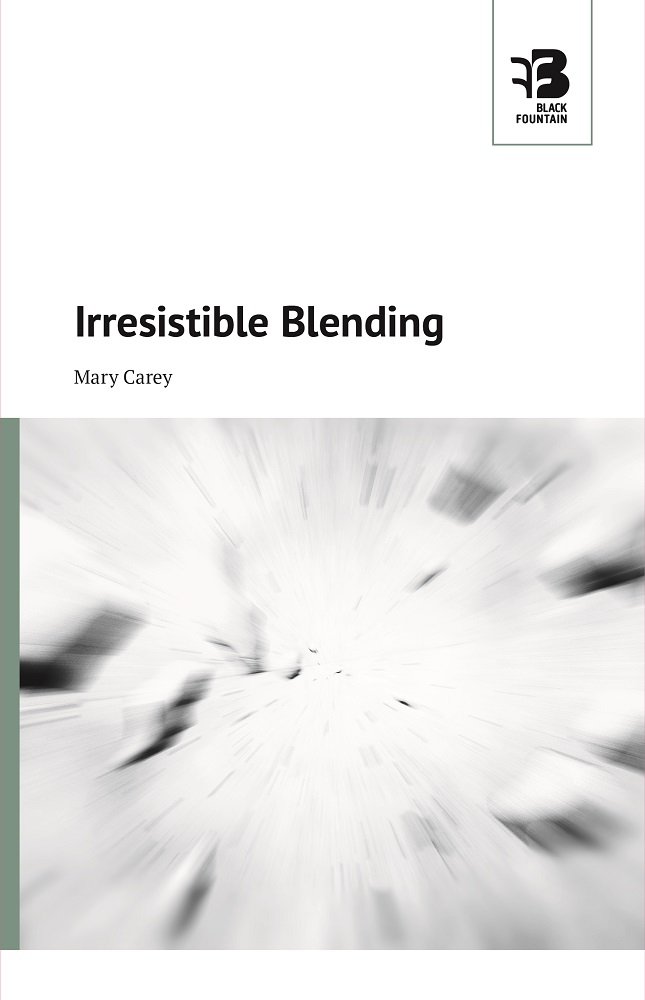 In a secluded commune in Vermont, Eleanor Adams lives a quiet life. She paints, her son comes and goes, the community kids are working on a surprise performance to be unveiled in the late summer. But as time unwinds, questions turn into mysteries turn into threatening forces: Why has Eleanor rejected her wealthy past in New York? What does commune “guru” Samuel Summer really want? What do her son’s special powers really mean?
This psychological thriller, creeping with science fiction, seeks to uncover the truth of humanity by means of frogs, butterflies, stars—and something else altogether. Mary Carey’s world is gripping and disturbing, and it won’t let you go.

Mary Carey (Dubrule) was born in Toronto, Canada and grew up in the Beaches neighbourhood on the shores of Lake Ontario. She is the seventh of eight children. Mary studied English and History at the University of Toronto, and completed a one-year programme at the Humber School for Writers.
In 1991, she moved to Luxembourg, where she raised her four sons. Today, she considers both sides of the pond her home. She was a journalist for years, has published hundreds of articles and worked as a corporate writer for more than fifteen years. In Luxembourg, she started a writing group, The Creative Writing Club of Luxembourg, which led her to co-edit and contribute to the anthology, "Writing from a Small Country"  in 2004.
Irresistible Blending is her first novel.